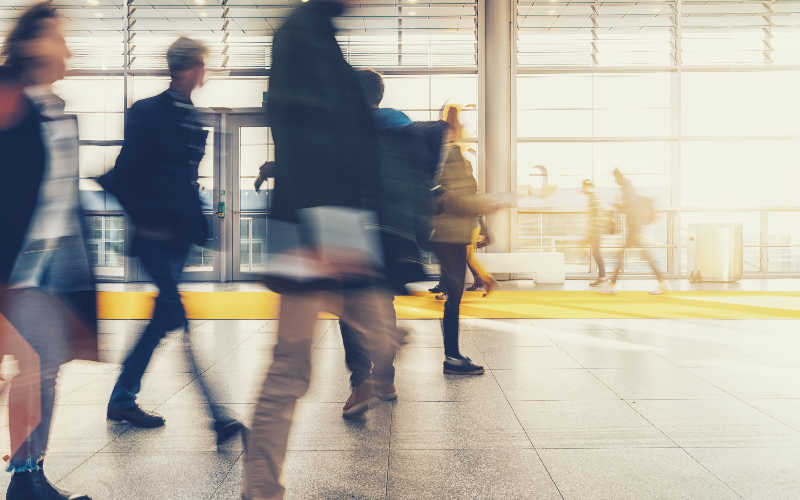 Public health practitioners are often very proud to say – when they do their best work; nothing happens – this statement demonstrates the value of prevention and the fact that most of the time they are also anonymous because they have prevented illness or death. Specifically, ensuring the water is safe to drink, the air safe to breath and the food is safe to eat is a taken for granted. Injuries are often prevented because of public health measures and years of productive life have been extended because of these efforts. Even when a health threat presents itself public health often addresses it without fanfare or visibility. The COVID-19 pandemic has brought great visibility to public health practice health such that the work done is a kitchen table issue. In the past most people probably did not even know public health was here, today everyone has heard of the term public health and has a sense of what they do. But with that visibility comes much debate about what they do, how it is done and the recommendations or requirements they impose. Public health is now at the forefront of public debate on a daily basis and creates a new operating environment in which it practices in a fish bowel every day.

We now operate in an environment of rapid and public communication. Social media and the internet have profoundly changed the way the public gets and exchanges information. From a public health perspective, social media and the internet have significantly altered the way information about health is delivered as well and has become a major driver of health behavior. Accurate and creditable health information is available in vast amounts on the web but, disinformation and misinformation are also abundant. Regrettably, many public health systems and practitioners are not equipped or trained in how to engage using the new online social media and communication tools and are challenged to address incorrect information that has the potential to result in behaviors that are a threat to one’s health.

Disruptive technologies can both aid and impend health. Social media is one example of a new technology that has changed the way we interact with the public in both positive and negative ways. Many social media tools help people learn new knowledge and more effectively interact with systems that improve their health, but other new technologies can be disruptive in negative ways. For example, we have made important inroads in reducing combustible tobacco use particularly in youth, but vaping technology has emerged and now threatens to undermine these gains. Many saw vaping as a tool for harm reduction or to wean people off of combustible tobacco but in many situations, it has resulted in dual use in existing smokers as well as a tool to initiate or enhance youth nicotine addiction. Cell phones have replaced land line telephones and have increased the flexibility and communications capacity worldwide. However, their use in society has emerged as a new form of distracted walking and driving with the resultant increases in injury from car-pedestrian and vehicle collisions.

The good news is we are now having a public debate about the value of science and discovery. The bad news is the debate is complicated and often impacted by poor risk communication and misunderstanding about the evolving knowledge that research brings us. This misunderstanding plus the ability of others to purposely misuse scientific facts and misrepresent nonpeer reviewed studies as settled science resulted in a growing trust gap in science. In some situations, we are seeing a growing effort to undermine the credibility of science facts that has been labelled the “war on science.”

Finally, globalization and the ability to move people and materials vast distances as well means health threats like infectious diseases, adulterated or faulty products can also impact the health of large number of people on multiple millions of people. COVID-19 has demonstrated the importance of addressing health problems globally and that disease anywhere impacts us all everywhere. Globalization has sparked new calls for more engagement in global health by high income countries. Public health is indeed working in a new operating environment. This environment requires a strengthening of many of our existing skills as well as the development of new ones if public health is going to be successful. Skills in using social media tools and enhanced risk and science communication, enhanced training in working with political leaders in a political milieu as well as improved skills in community engagement to enhance trust are essential. Leadership skills that help the field become more effective at managing new disruptive technologies is also needed.