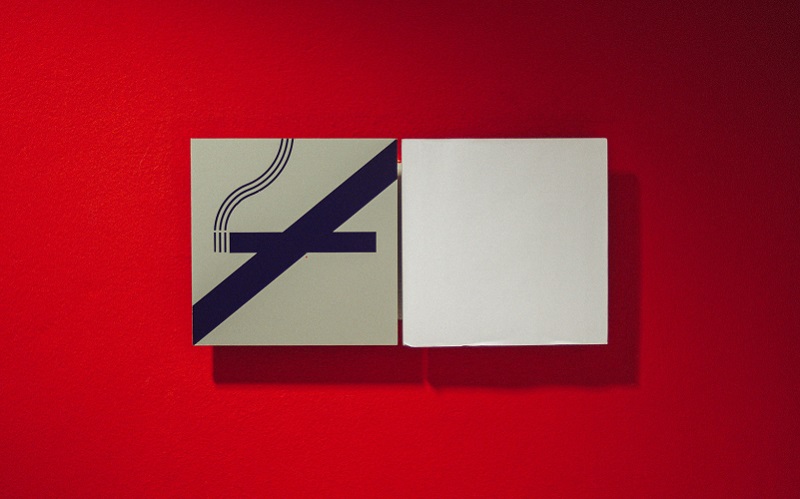 Rejecting All Collaborations of Public Health Organizations with the Tobacco Industry

The tobacco epidemic is an urgent public health concern, with tobacco use responsible for more than 8 million deaths annually. In 2003, the World Health Assembly (WHA) adopted the WHO Framework Convention on Tobacco Control (FCTC 2003), an international treaty that was developed to respond to the globalization of the tobacco epidemic and uphold the right to the highest standards of health for all people. All countries that have ratified the FCTC must avoid partnership or collaboration with the tobacco industry, as well as with any organizations funded by the tobacco industry.

Today, the WFPHA reiterates its call on all public health associations to advocate and adopt policies that prevent any collaboration with the tobacco industry or tobacco industry front groups.