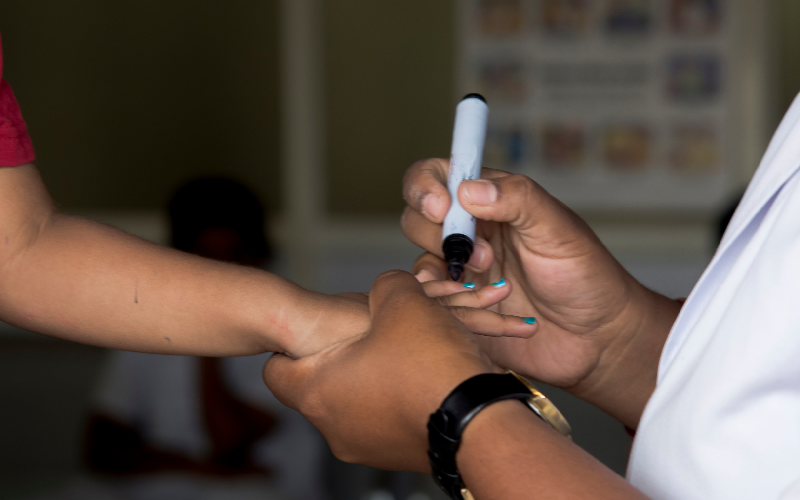 Poliomyelitis (polio) is a highly infectious viral disease that attacks the nervous system and can cause irreversible paralysis and death. There is no cure for polio, it can only be prevented through immunisation. Polio remains endemic in two countries – Afghanistan and Pakistan. According to the World Health Organisation, failure to stop polio could result in as many as 200,000 new cases every year, for up to 10 years, all over the world. Eradication of polio will save lives and could save $50 billion USD in low-to-middle income countries. A continuing coordinated effort between international organisations, non-government organisations, philanthropists, religious organisations and governments around the world is needed to finally eradicate polio.