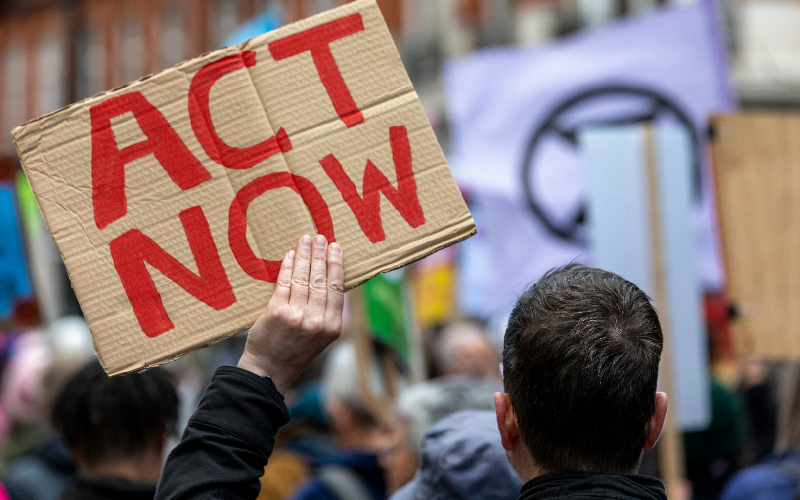 Recently, our Environmental Health Working Group published a new report titled “Legal implications of the climate-health crisis: a case study analysis of the role of public health in climate litigation” in PLOS One. This report contributes significantly to the current knowledge base concerning the intersection between climate change, public health, and international law, which is of growing prominence in the current global context.

As climate attribution science matures, the legal implications of climate change are gaining more attention. Similarly, there is greater public awareness of climate-health links, which supports increased use of public health claims in allegations of wrongdoing. Few researchers, however, have adopted a specifically public health lens when studying such legal implications, despite the evidence-backed merit of claims that climate disruption is a breach of the very laws intended to safeguard human health and well-being.

The evidence presented in this report comes from a global review of case studies of climate litigation, with a focus on the diplomatic framing and judicial consideration of public health concerns when justifying legal actions taken. Considering the shortcomings identified in the use and acceptance of public health claims in legal argumentation used for litigation, the report concludes with a series of practical recommendations. These largely concern the creation of new legal incentives to position public health as a central focus in climate litigation and the promotion of greater public and industry awareness of climate-health links.

This report not only bridges the gaps in current literature on the topic, but it also provides a stronger knowledge base on which to build legal frameworks supportive of health-protective climate action. This offers important academic and practical contributions to the legal and policy realm associated with the intensifying climate crisis.