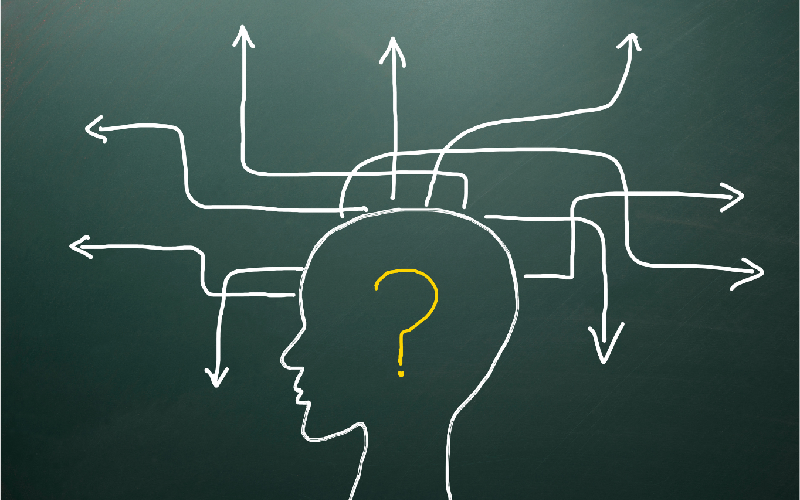 Decision-Making in Public Health: A Reflection

Public health is a complex business to be in at the best of times. Most of us work in or with governments, where we need to make and advocate for sensible policy, or with communities or civil society organisations to make a practical difference to people’s lives, or in academia where ideas and theory matter. There is a great temptation to think of public health as simply a set of wholly rational choices, but it is often much more than that – a fierce contest of values, options and priorities, and a struggle for attention, influence and resources. And decisions are most often made around meeting tables, where group dynamics are central, and individual personalities come to the fore.

During my career, I have rarely read a good description of either what it feels like to work in public health inside a big government department, or how decisions are actually made. Jenny Lewis’ book ‘Health Policy and Politics: Networks, Ideas and Power’ comes closest for me, as it captures the sense of possibility inside the bureaucracy, the tangible closeness to actual change, and the need to look beyond the organizational chart (or organigram) to the relationships between the boxes.

These tensions, emotions and difficulties are magnified in times of crisis, and here the literature is a bit more helpful in describing what is actually going on, and what is at stake when decisions are being made. Arjen Boin and colleagues wrote an insightful book ‘The Politics of Crisis Management: Public Leadership under Pressure’ which describes how leaders have a number of challenges in these ‘fog of war’ situations: to make sense of the crisis, to respond in quick-time, to communicate the meaning of the crisis to the public, to be accountable through the crisis, and ultimately to end the crisis and learn from it. Their three key components of crisis – threat, uncertainty and urgency – have been plainly evident during the COVID-19 pandemic, as public health leaders have been brought into the centre of societal decision-making.

A recent literature review by Leah Campbell and Paul Knox Clarke on ‘Making Operational Decisions in Humanitarian Response’ has also resonated with me. It points out that decision-making is not simply a deliberate choice between different options made at discrete points of time, or about following a set protocol, but can also be more naturalistic in style, grounded in experience and intuition. Seen in its widest sense, decision-making in a crisis is a process of solving problems as they arise, and thinking things through as you do so. Perhaps most importantly, the review highlights the impact of stress on decision-makers, and that different individuals will deal with stress in their own ways and in their own style, which can in turn affect the quality of the decisions made.

Even as the COVID-19 pandemic continues, we have now passed into the latter phases described by Boin and colleagues as including critiques of the response up till now, lessons learned exercises, and formal reviews and commissions of inquiry. There will be plenty of finger-pointing and blame games. Mistakes have been made of course, and some will be obvious in retrospect. Hopefully, strengths of the response will also be identified. There will be findings of both kinds, that relate to public health officials and the decisions they made.

Bettina Borisch has recently teased out how the unthinking use of the term ‘crisis’ favours a reactive mode aimed at ‘getting back to normal’, and that this will simply not be adequate after COVID-19. She favours a more flexible, adaptable, and indeed creative response at an international level. Such a new approach to ‘building back differently’, and the reviews of the COVID-19 response that will inform it, will be helped by a greater focus on the reality of decision-making in public health – its complexity, its social nature and the stress that goes with it.