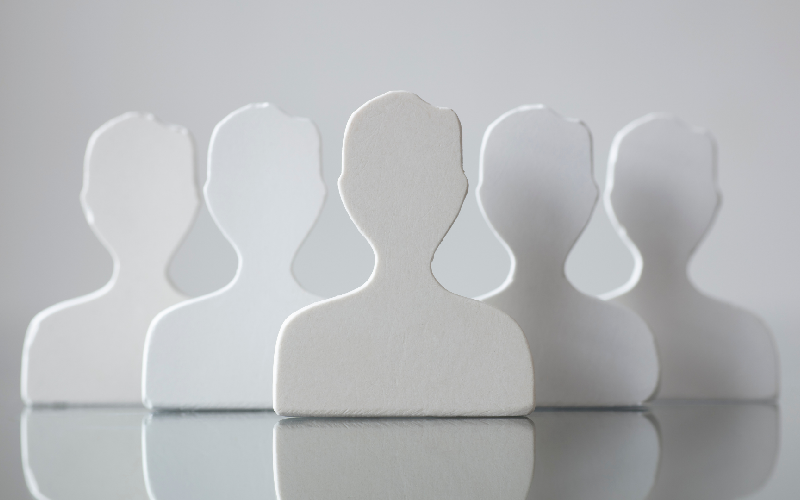 I gave them blind hope… and so turned away their eyes from the doom of death. – Aeschylus1

For more than 1200 years, the word “leader” has been used to describe someone with the ability to persuade others to travel toward a given place or to pursue a goal, together. When the destination is perceived as much better than the starting point, and the journey is believed to be safe, leading is easy. The true test of leadership is convincing people to embark on a dangerous journey toward a destination where they could end up being worse off, and to remain unflinching in the moments of greatest peril and hardship. At a time when we all face a grim outlook caused by multiple existential threats, nobody seems willing to take this test. Instead, we seem to be stuck, reliving a psychopathic recurring pattern. Those in positions of political leadership are presented with updated reports that paint a worse picture than what was described in previous versions. Consistently, they state that there is still hope for change, even though the window of time for an effective response keeps narrowing. The reports then call for urgent action by governments, corporations and the public at large. With uncanny consistency, these documents are then discussed at large-scale international summits that end with high-profile announcements and commitments to fix the problem. What makes this cycle so psychopathic is that the date for meaningful action is conveniently set so far into the future that those making the pronouncements will be long gone by then, and essentially escape any accountability. Sometimes there is a minor variation: the goals that are set are pathetic and practically useless. In either case, the official statements are always followed by short-lived outpourings of disappointment and anger by a few advocacy groups, with ephemeral coverage by a complicit media, and complete apathy by the public. Then, once again, it is time for yet another set of reports to be released. All along, those who profit from the status quo take the spoils, with intentional inaction and complete disregard for the impact on future generations.

We have gone through this complacent flow of events so often that it feels like the right time to ask and answer a few uncomfortable questions:

Is there any other way for political leaders to react to the growing evidence of worsening existential crises? Can they, or any other group of leaders for that matter, really do anything to revert what might be an inexorable trend toward self-destruction? If so, what needs to be done and by whom?

This may also be the best moment to understand ‘existential hope’ better. Could its advocates be right in thinking that there is “a chance of something extremely good happening”? If so, is there any role for leadership, of any kind, to increase such a chance?

What we really want to know is: Is it too much to ask from leaders to put in place mechanisms to prepare for the worst case scenario, even if it is just in case?

If the answers reflect more of the same, then maybe it is time to accept the possibility that we are “a dead species walking”.