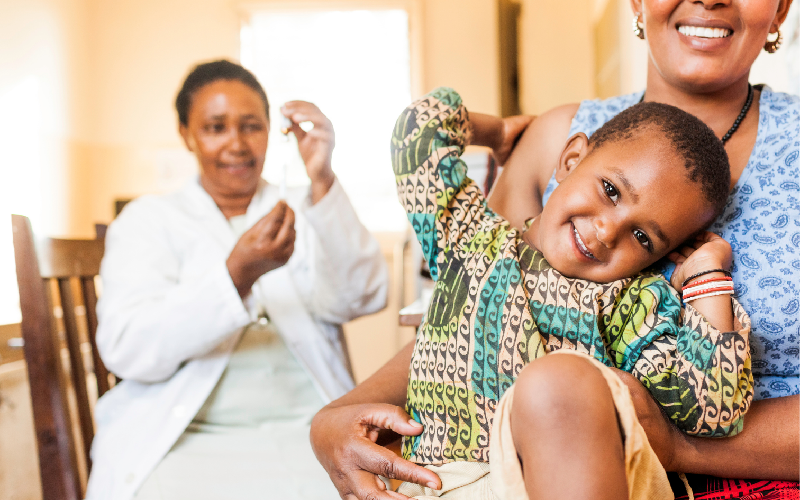 Malaria is a life-threatening disease which has a devastating impact on people’s health around the world. Despite being preventable and treatable, more than 400 000 people die from malaria annually.1

In 2019, 94% of malaria cases and deaths occurred in the World Health Organization (WHO) African Region. Malaria remains a primary cause of childhood illness and death in sub-Saharan Africa. More than 260 000 African children aged under five years die from malaria annually.1

The WHO’s vision is a world free of malaria. In line with its vision, since October 2021, the WHO recommended the RTS,S/AS01 (RTS,S) as the first malaria vaccine for widespread use among children in areas with moderate to high transmission of P. falciparum malaria, the most deadly malaria parasite in the World and the most prevalent in Africa. The recommendation was based on the results of an ongoing WHO-coordinated pilot program implemented under the leadership of the Ministries of Health of Ghana, Kenya and Malawi that has vaccinated more than 800 000 children since 2019.2

WFPHA applauds all the efforts to control and eliminate malaria globally and provides several recommendations.